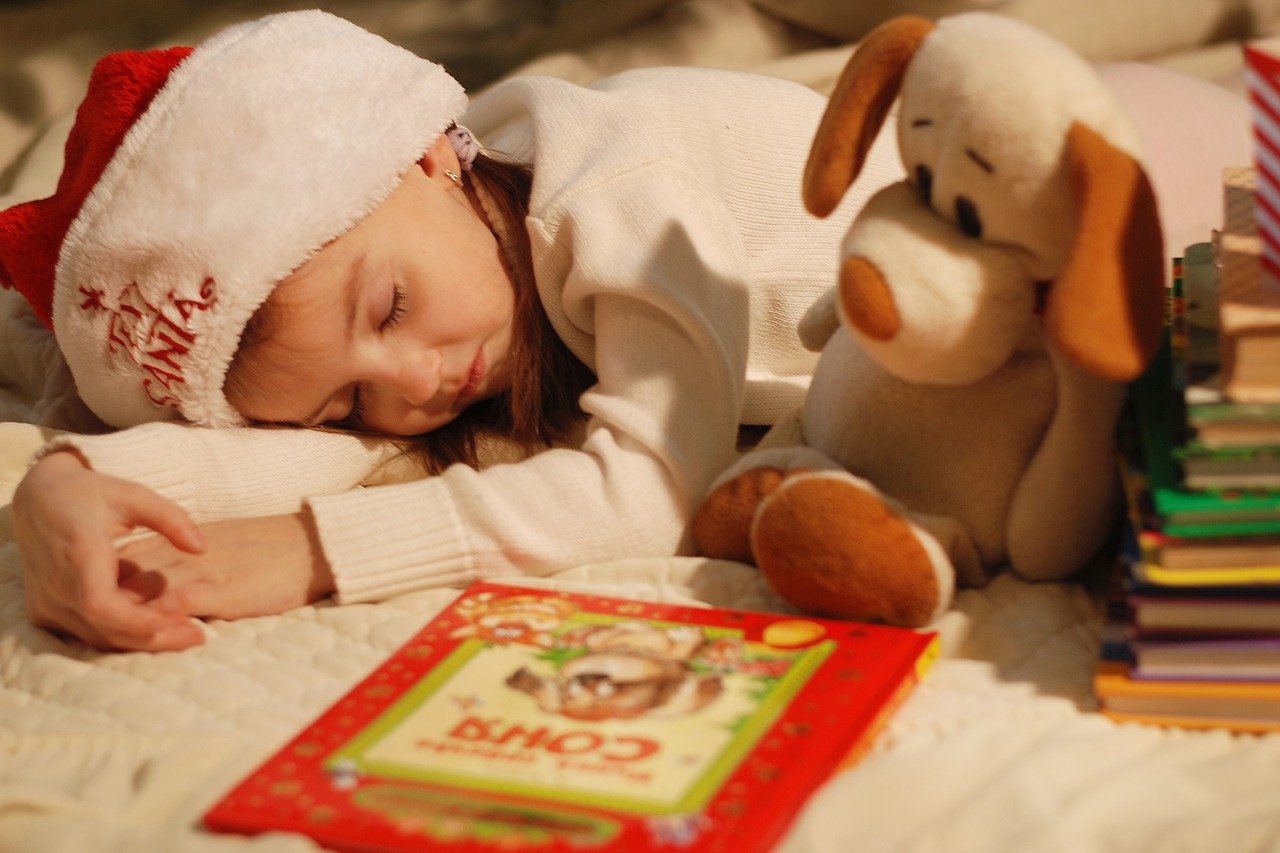 There’s nothing quite like the surprise of a new book at Christmas – here’s some festive inspiration for your family and friends.

Waterstones has a huge selection of books to choose from – including Miriam Margolyes’ memoir This Much Is True and Dune by Frank Herbert, recently transformed into a major motion picture for the second time.

When in doubt, a book will always win your loved ones over.

Our eclectic mix of 11 titles has something to suit everyone, from the history buff to the avid cook.

For the readers who enjoy thrillers

At over 800 pages, this is one tank of a thriller from the award-winning writer who brought us The Pillars Of The Earth.

It’s set against a series of crises putting the US and China at loggerheads, creating the imminent threat of World War Three.

The global events take the reader from turmoil in Africa to shady goings-on in China and North Korea, as the political arena becomes a hotbed of potential catastrophe.

It’s Follett’s first contemporary novel in more than a decade – anyone who loves a real nail-biting page-turner will enjoy escaping with this over Christmas and beyond.

You can buy this book from Waterstones for £10.

For people who love cooking

When the excess of Christmas is over, this book from Yotam Ottolenghi and Noor Murad, head of the Ottolenghi Test Kitchen, is all about rediscovering the simple ingredients you might find at the back of your store cupboard – including pulses, grains and rarely-used spices.

For the fan of literary classics

The Promise by Damon Galgut

Damon Galgut has been shortlisted for the Booker twice before, finally managing to clinch the award with this gem on South African apartheid and its aftermath.

It begins in the mid-1980s when a white family promise to give their black maid a house of her own – but as the timeframe moves forward, we see that promise isn’t kept.

This is available from Waterstones for £16.99.

For the celebrity follower

And Away… by Bob Mortimer

There are so many celebrity memoirs out this year, but this one from Bob Mortimer is arguably the best.

The book is alternately funny and incredibly sad as the historically shy comedian charts the highs and lows of his life – from his early years growing up in Middlesbrough and his biscuit salesman father’s shocking death in a car accident when he was seven, to quitting his job as a solicitor to take to the stage with Vic Reeves (aka Jim Moir).

His adventures are interspersed with chapters on his dramatic triple heart bypass in 2015.

Bob Mortimer’s book is currently half price on Waterstones – costing £10.

For the satire fan

Does a friend or family member love satire? This celebration of 60 years of Private Eye might suit.

It’s not a history of the magazine; it’s everything else that’s happened in the years from 1961 to 2021, from the Profumo Affair to present day.

Inside are stories of the fall of two cabinet ministers, countless corrupt business figures and government misfires.

It includes writing by satirical giants including Peter Cook, Auberon Waugh and Ian Hislop, and pictures from some of the world’s best cartoonists, including Michael Heath, Willie Rushton and Ken Pyne.

The hardback edition is being sold on Waterstones for £24.99.

Earthshot: How To Save Our Planet by Colin Butfield and Jonnie Hughes

We could all leaf through this one over Christmas to learn how to do our bit for the planet, continuing the push from Cop26.

This definitive book of The Earthshot Prize – including an introduction from Prince William and contributions from environmental heavyweights such as Sir David Attenborough – shows how we can work together.

It’s divided into three parts: the challenges facing us, inspirational stories about the incredible solutions already happening, and advice about how we can all make a difference.

You can buy the Earthshot book from Waterstones for £17.99.

For the games enthusiast

This book is perfect for people who like to get the family involved in board games over Christmas.

This Cluedo-style book invites participants to follow clues to find the fortune and solve a mystery.

The premise is a treasure hunt that turns deadly – and there are 12 clues and 12 keys for the 12 days of Christmas.

The Party Crasher by Sophie Kinsella

Who doesn’t love Sophie Kinsella – author of Confessions Of A Shopaholic – as some light relief reading?

Her latest yarn centres on Effie, whose parents have broken up and her dad seems intent on posting pictures on Instagram with his new girlfriend with the hashtags #viagraworks and #sexinyoursixties.

Selling the house, they’re having a ‘cooling off’ party. Effie is reluctant to attend, but she wants to retrieve some Russian dolls so decides to go – only to bump into her ex-boyfriend, who she’s very much not over.

It’s funny, light and fluffy – just the job after a heavy Christmas dinner.

For the history buff

Ask A Historian: 50 Surprising Answers To Things You Always Wanted To Know by Greg Jenner

This is definitely a ‘Did you know?’ dip-in, dip-out kind of book for the history aficionado in the family, who keeps bombarding you with fantastic facts.

The author, historian and host of BBC podcast You’re Dead To Me answers conundrums such as, ‘Why is Italy called Italy?’ and ‘Who was the richest person of all time?’

This book is available to buy from Waterstones for £14.99.

A Queen For All Seasons by Joanna Lumley

In the run-up to the Queen’s Platinum Jubilee, national treasure Joanna Lumley brings us A Queen For All Seasons, a collection of writings and insights into our longest-reigning monarch.

They come from an eclectic mix of people who have encountered her, from Tony Blair and Cliff Richard to Norman Hartnell and Noel Coward, as well as diarists, courtiers and family members.

You’ll find out interesting snippets about protocol, fashion and events – it’s definitely one to pull out after the Queen’s Speech on Christmas Day.

The hardback edition is available to buy from Waterstones for £17.99.

For the Christmas crafter

This is a brilliant stocking-filler if you’re worried about having a lacklustre Christmas – it shows you how to do everything, from making Christmas outfits for your pets to producing an in-house panto.

Simpler options include party games like ‘What’s in Santa’s hat?’ or craft ideas for festive makes and bakes.

For the frazzled, it has mindful activities to slow you down, while a section for grown-ups only – when the kids have gone to bed – should make the party last.

Evolution became Anastacia’s sixth album to reach the UK Top 10 who to date, has sold over 30 million records worldwide. Enfield Independent | What’s On …