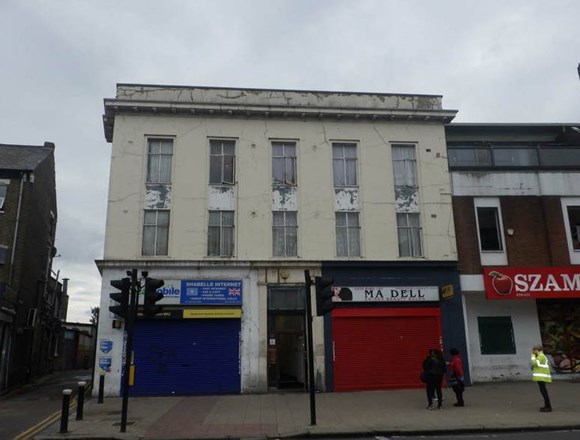 Four fire engines and around 25 firefighters were called yesterday to a fire at a shop with flats above.

The building in High Road, Tottenham, had half the loft and part of the roof damaged by the fire.

Around ten people left the building before the brigade arrived and there were no reports of any injuries.

A London fire brigade spokesperson said: “Smoke alarms fitted inside the property alerted residents to the fire in the common roof space of the building.

“Smoke alarms give the earliest possible warning to fire, providing time to escape.

“You should have smoke alarms in every room where a fire could start, plus a heat alarm in the kitchen. It’s important to test them regularly.”

The cause of the fire has been recorded as undetermined.

Festive deals for NHS staff have been revealed ahead of warnings from shops of delays to stock during the busy period. Enfield Independent | News …

The collection will focus on affordable home furnishing solutions for producing, playing and listening to music. Enfield Independent | What’s On …

GRM’s Rated Awards are back for 2021 with a whole host of nominees representing the best of UK Rap and Grime. Enfield Independent | What’s On …

-Climate protesters are once again bringing chaos to the road network this morning. Enfield Independent | News …