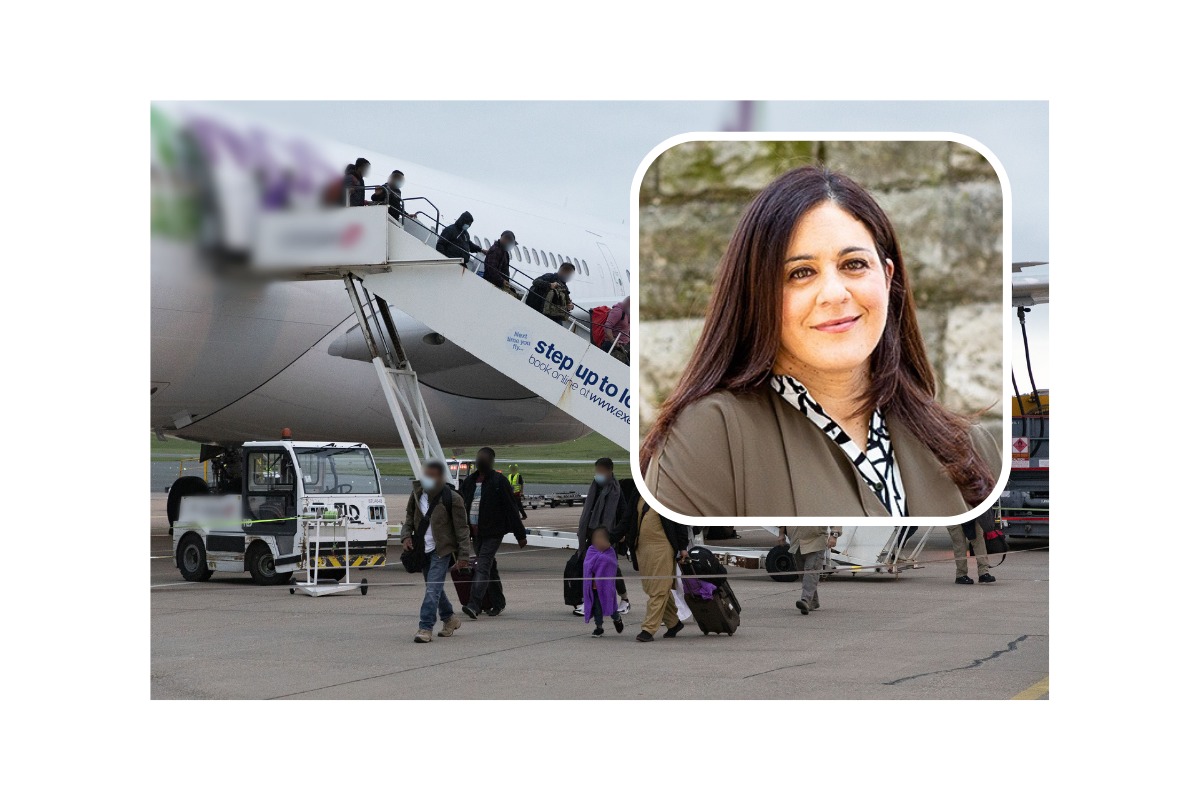 Haringey Council has committed to welcoming up to eight households under schemes set up to help refugees fleeing Afghanistan following the Taliban takeover.

The council says it has developed a support package for refugees that includes furnished accommodation, along with help to access services such as benefits and to move into employment.

It is one of a number of authorities across England to have pledged to welcome refugees under resettlement schemes launched by the government.

Thousands of Afghans are scrambling to flee the Taliban as US troops and their allies pull out of the country following a 20-year occupation. The deadline set for the withdrawal of troops is August 31.

The UK government announced its Afghan citizens’ resettlement scheme on 18th August, pledging to welcome up to 5,000 vulnerable Afghans who have been forced to flee the country in the first year and up to 20,000 in the long term.

It comes on top of the Afghan Relocations and Assistance Policy (ARAP), announced last year, which was set up to resettle people such as interpreters who had worked for the UK in Afghanistan.

Haringey Council’s primary focus is the ARAP scheme, and it is working on a similar support model for the resettlement programme announced in August.

It has pledged to support a minimum of two households immediately under the ARAP scheme but committed to welcoming further households as they are referred, up to a maximum of four.

The council also committed to welcoming up to four households under the Afghan citizens’ resettlement scheme, as details are announced.

The authority revealed the availability of suitable accommodation is currently its biggest challenge, with some refugee households having as many as eight or nine members.

In it, they said they would “proudly play their part” in settling refugee families from Afghanistan and called on the Government to look again at the funding package it is making available to local authorities, health partners and the voluntary sector to provide support.

They added: “Boroughs like Haringey can and will do more if we are sure that the necessary resources will be made available to support us.”

The full statement is available at www.haringey.gov.uk/news/joint-statement-ongoing-situation-afghanistan

Festive deals for NHS staff have been revealed ahead of warnings from shops of delays to stock during the busy period. Enfield Independent | News …

The collection will focus on affordable home furnishing solutions for producing, playing and listening to music. Enfield Independent | What’s On …

GRM’s Rated Awards are back for 2021 with a whole host of nominees representing the best of UK Rap and Grime. Enfield Independent | What’s On …

-Climate protesters are once again bringing chaos to the road network this morning. Enfield Independent | News …