The popular streaming service has announced that it will be expanding its business with the creation of Netflix Games.

The company will start rolling out Netflix Games to all customers that use an Android device globally from today.

As part of the release, two Stranger Things titles will be available as well as games not linked to Netflix’s catalog of shows and three casual games.

Existing customers will not have to pay additional fees to be able to use the service, and there will also be no in-app purchases or adverts. 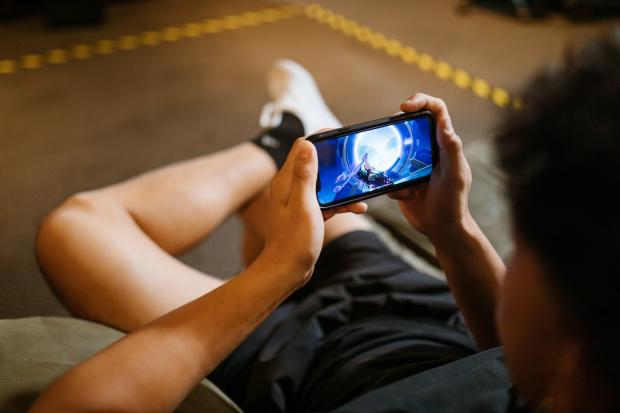 Netflix will soon have a gaming service. (Pexel)

The service follows a number of tests carried out across a few countries, as the business increases its offering as it battles in the competition of streaming services.

Vice President from game development of Netflix, Mike Verdu said that: “Just like our series, films, and specials, we want to design games for any level of play and every kind of player, whether you’re a beginner or a lifelong gamer”.

He also added that the company is “excited to continue improving our mobile gaming experience and adding to our entertainment offering in the months ahead”.

All uses will be able to see games listed on the Netflix app on Androids, which will direct them to a download link in the Google Play Store.

Netflix also added that it will also appear on the apps devices home screen but will not be accessible for children’s Netflix profiles.

Jack the Ripper was a serial killer who resided around the Whitechapel district of London in 1888. 133 years later, we are still interrogating. Enfield Independent | What’s On …