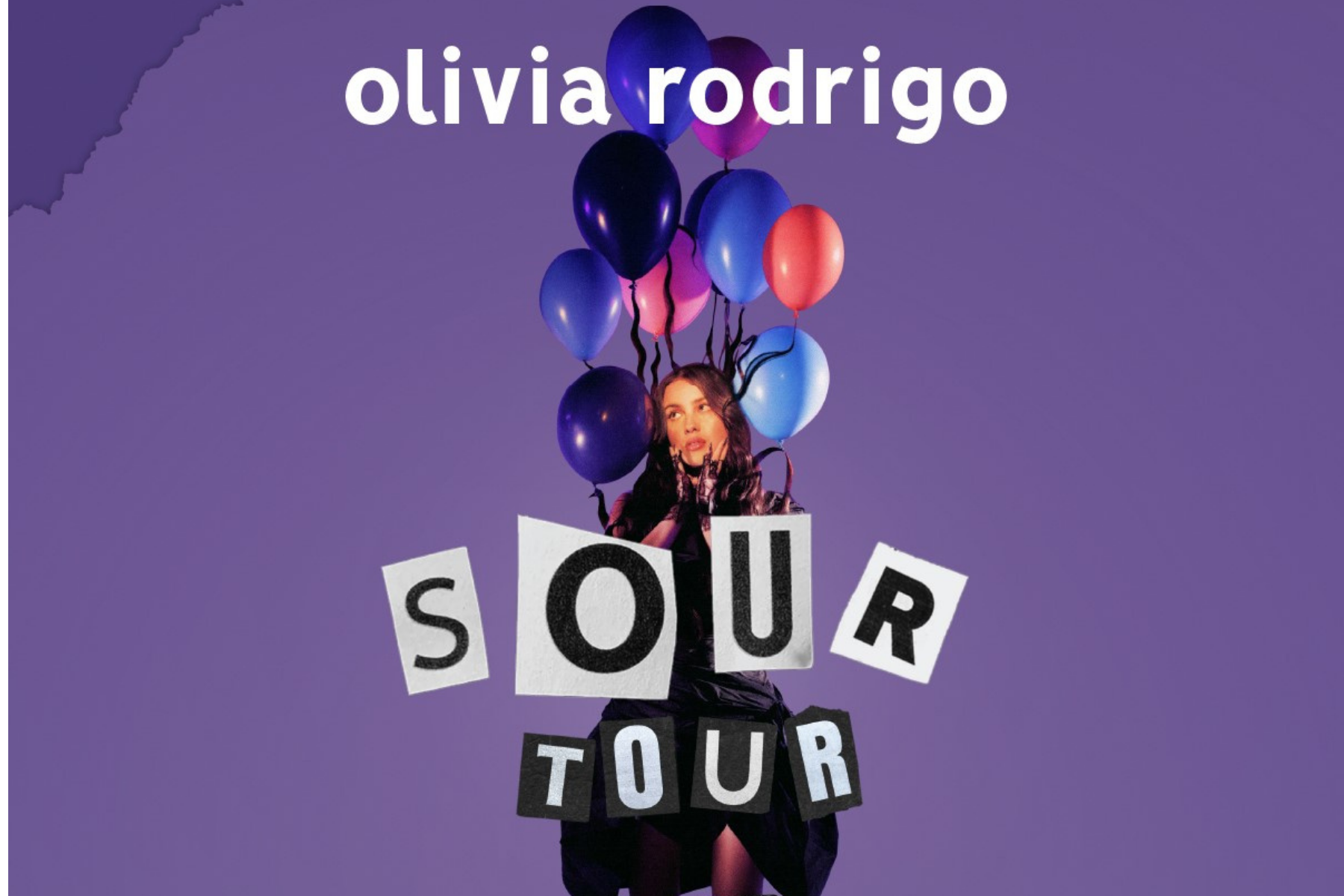 Tickets go on general sale on Friday December 10 at 9am via Live Nation.

The tour kicks off in Glasgow on July 2 and will end with two dates in London on July 6 and 7.

How can I get tickets?

Tickets go on general sale on Friday December 10 at 9am via Livenation.

Christmas Day wouldn’t be complete without family fun over a board game. Enfield Independent | What’s On …

Beauty And The Beast: A Comic Relief Pantomime for Christmas has a star-studded cast, here’s how you can watch it. Enfield Independent | What’s On …