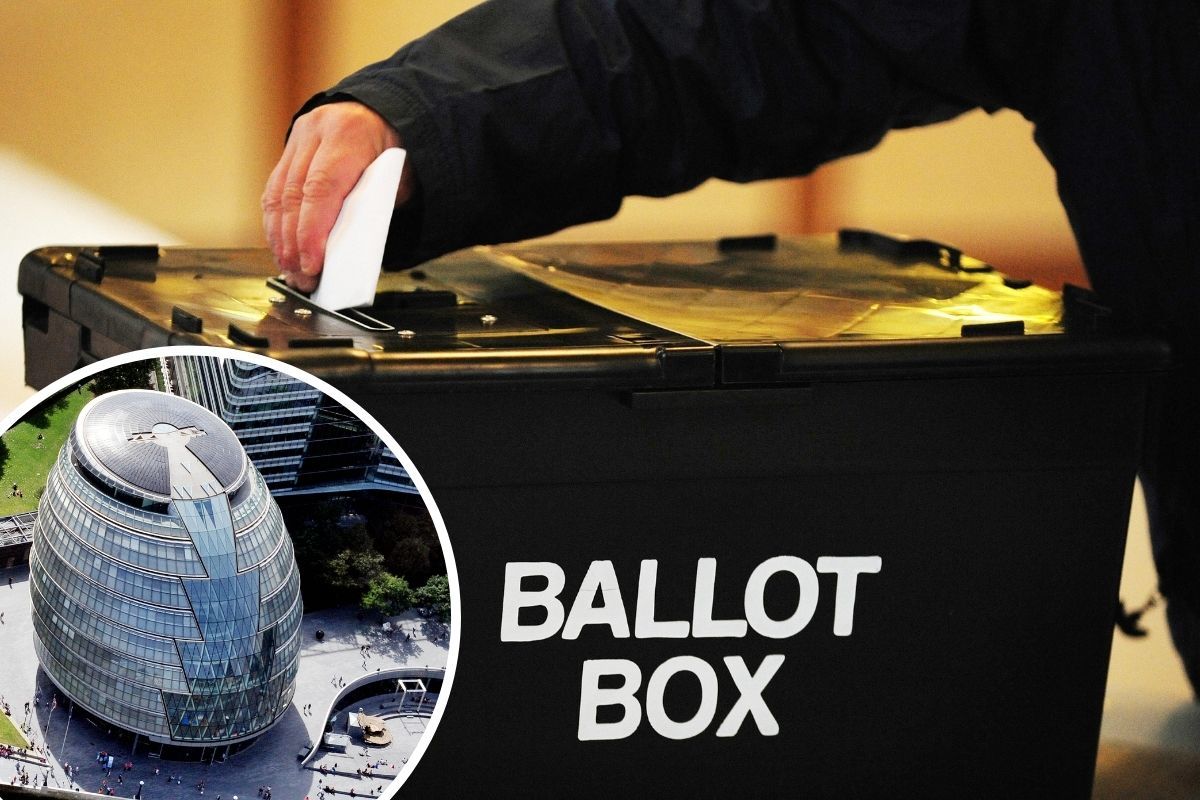 Londoners will head to the polls on Thursday May 6 to vote for the next Mayor of London, and we now know all the candidates who will be appearing on the ballot.

A record-breaking 20 candidates have announced they will be standing in the mayoral election, which was postponed last year due to the Covid-19 pandemic.

The full list of candidates standing to be Mayor of London, in the order they will appear on the ballot, is as follows:

In order to have been included on the ballot, candidates will have had to secure 66 signatures from registered voters in London, two in each borough and two from the City of London.

Candidates will have also had to pay a deposit of £10,000 to have their manifesto included in a booklet sent to all voters, with the deposit only returned if they secure at least five per cent of the votes.

According to the latest opinion polls, only four of the 20 candidates are expected to reach at least five per cent of the vote and have their deposits returned.

More information on both the London Mayor and London Assembly elections can be found on the London Elects website.

If you are planning on braving the colder weather to visit your local beer garden from today, there will be a number of rules in place. Enfield Independent | News …

Transport for London has issued the following update on its services with non-essential shops and outdoor attractions opening from Monday. Enfield Independent | News …

Sadiq Khan today revealed plans to support more than 170,000 environmentally friendly “green jobs” if re-elected in May as he unveiled his campaign manifesto. Enfield Independent | News …