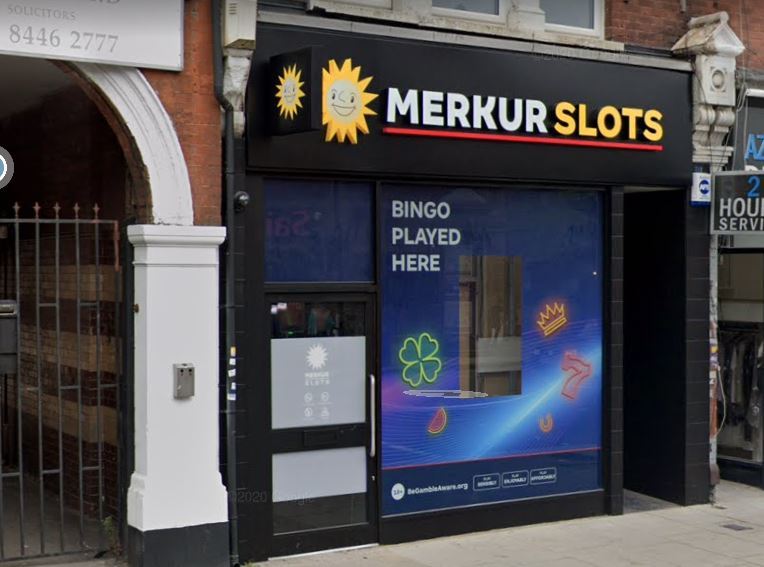 A planned review of a gambling venue’s licence was cancelled following a legal challenge by the firm behind the scheme.

Enfield Council’s licensing subcommittee was due to review the premises licence for the Merkur Slots adult gaming centre in 292 Green Lanes, Palmers Green, but the meeting did not go ahead as planned on Wednesday.

The original decision to grant the licence met with a public outcry after campaigners claimed residents were unaware of a consultation on the plans due to the Covid-19 lockdown restrictions that were then in place.

Council leader Cllr Nesil Caliskan subsequently wrote to the licensing authority calling for a review of the licence.

But days before the subcommittee was due to meet, the council received a legal challenge to its acceptance of the review application.

Cllr Caliskan said she was “appalled” that Merkur Slots had chosen to take legal action against the council, adding that local residents and councillors felt strongly and she shared their opposition to gambling venues.

“Local campaigners and I have tried to fight Merkur Slots at every stage, exploiting every legal avenue we have,” she added. “It is clear that the gambling legislation is inadequate – it is on the side of big businesses and not local democracy.

“We need urgent action from the Government to change the law to give local authorities more say on gambling and gaming venues in our communities. I will be writing to all three Enfield MPs to express my outrage and will ask them to urgently pick up the matter with Government ministers. I would urge Enfield residents to also write to their MPs.”

A Merkur Slots spokesperson said: “Our business has an excellent record as a licence holder and has operated safely in Enfield for many years.

“Our applications for a licence and planning permission in Palmers Green were approved by all the authorities, so we were surprised to learn of an attempt to revoke our licence before we had even opened.

“We tried unsuccessfully to mediate with the applicant and then pointed out that taking away a licence before opening was not lawful. The council’s senior lawyers agreed that the review should not proceed.

“We are looking forward to opening, employing local people and playing our role as a responsible member of the high street.”

A scheme to provide food and activities for young people was a “success” after reaching more than one-fifth of eligible children, according to an Enfield Council report. Enfield Independent | News …

Laura Kuennsberg is to step down as BBC Political Editor, with there being a number of key figures as favourites to replace her. Enfield Independent | What’s On …

Former BBC Breakfast presenter Bill Turnbull is to step away form his show on Classic FM for a little while for health reasons. Enfield Independent | What’s On …