Body cam footage shows police breaking up an illegal house party, a day after Tier 4 restrictions were announced for London.

Organisers of the house party on Holmwood Road, Ilford, face a £10,000 fine.

The video shared by Met Police also shows body cam footage of rule breakers at a Tottenham pub and an unlicensed music event (UME) party being disbanded in Barking.

It is not clear which incidents the separate video shots are connected to, but within the video several people can be seen outside a front door entrance and chattering can be heard in the background.

Another shot shows a masked police officer telling partygoers: “Because of the size of the party, and the lack of engagement from people here, you are going to probably end up with a £10,000 fine.” 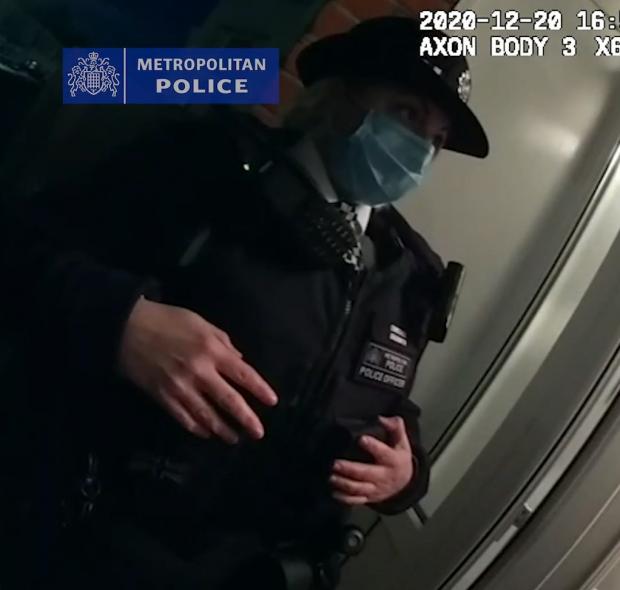 Met Police Commander Alex Murray said: “Over the weekend just been, London, and the surrounding areas were moved into Tier 4 – the strictest tier in the country. This is due to the increases in Covid we have seen over the past few weeks and the rapid spread of the virus amongst our communities.

“Over the weekend just been, as we have been for most of the year, Met officers were out and about responding to flagrant breaches and issuing fines to those who thought they could organise warehouse parties and put many of us at risk of the virus.

“Most Londoners want to see the enforcement we are taking against those who think the Tier 4 rules don’t apply to them – I hope that this shows just a glimpse of the work we were doing.

A plan for a gambling venue close to three schools in one of London’s most deprived areas has been condemned by health chiefs. Enfield Independent | News …

The channels will be available to Sky customers at no extra charge. They will also launch on streaming service NOW and on Virgin and BT. Enfield Independent | What’s On …

A man has been found dead in a home after police were called to concerns for a resident. Enfield Independent | News …

TfL will begin rolling out new “smart cameras” at busy junctions in London from this autumn in a bid to cut the number of road traffic collisions and reduce congestion. Enfield Independent | News …

A new Harry Potter experience is opening in the UK this autumn, giving fans the chance to wander through the Forbidden Forest. Enfield Independent | What’s On …