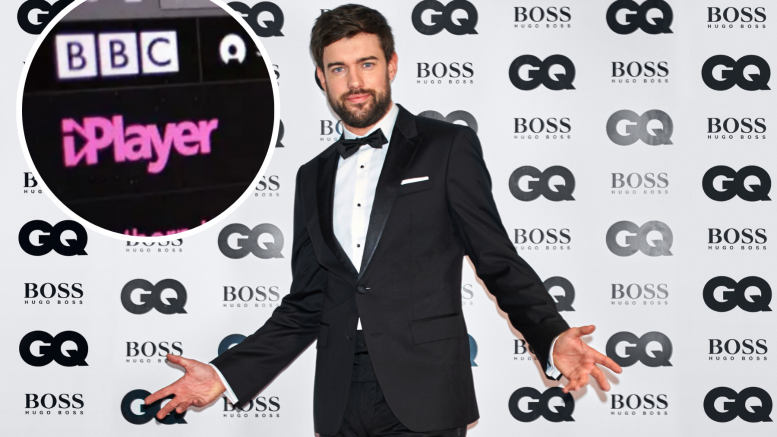 The BBC has announced that the hit sitcom Bad Education will make its return to TV.

The show ran from 2012 to 2014 and marking its 10th anniversary the show is will see the return of comedian Jack Whitehall in the leading role of teacher Alfie Wickers.

Along with the anniversary, the show is also set to be rebooted with a new cast for a six-part series.

Plus it will see the return of former students Stephen and Mitchell as newly qualified teachers.

Discussing the exciting news the actor and comedian said: “I have such fond memories and it will be great for the fans to check-in and find out what class K have been up to since they left and if Alfie Wickers is still as much of a melt as they remember.”

Adding that although he will only be in the anniversary special he will still be a part of the rebooted show.

Saying: “I’ve decided it’s best I take more of a producer role with Bad Education, but we’ve assembled a young, talented group of writers led by the brilliant Nathan Bryon, who will be carrying the torch.”

Along with the return of Bad Education, the Bafta-winning comedy Detectorists will also return after a five-year break for a 75-minute special.

The show’s writer and director Mackenzie Crook will be back to star alongside Toby Jones to offer fans an update on the lives of metal detecting hobbyists, Lance and Andy, later this year.

Crook, 50, said: “I’ve had a story percolating for a while and I thought it was worth getting Lance, Andy and the rest of the band back together for.

“The affection expressed for Detectorists over the years has been incredible and I hope fans of the show will enjoy this new, extended episode.”

Ranked by Google searches, see the most popular festivals of 2022. Enfield Independent | What’s On …

Kelly Osbourne has taken to Instagram to announce she is pregnant after being “very quiet these past few months”. Enfield Independent | What’s On …

Calling all Bridgerton fans, meet the new cast member set to join the Ton in series 3 and who they will be playing? Enfield Independent | What’s On …

The BBC has announced that hit sitcom Bad Education will return for another series. Courtesy of Enfield Independent | What’s On …